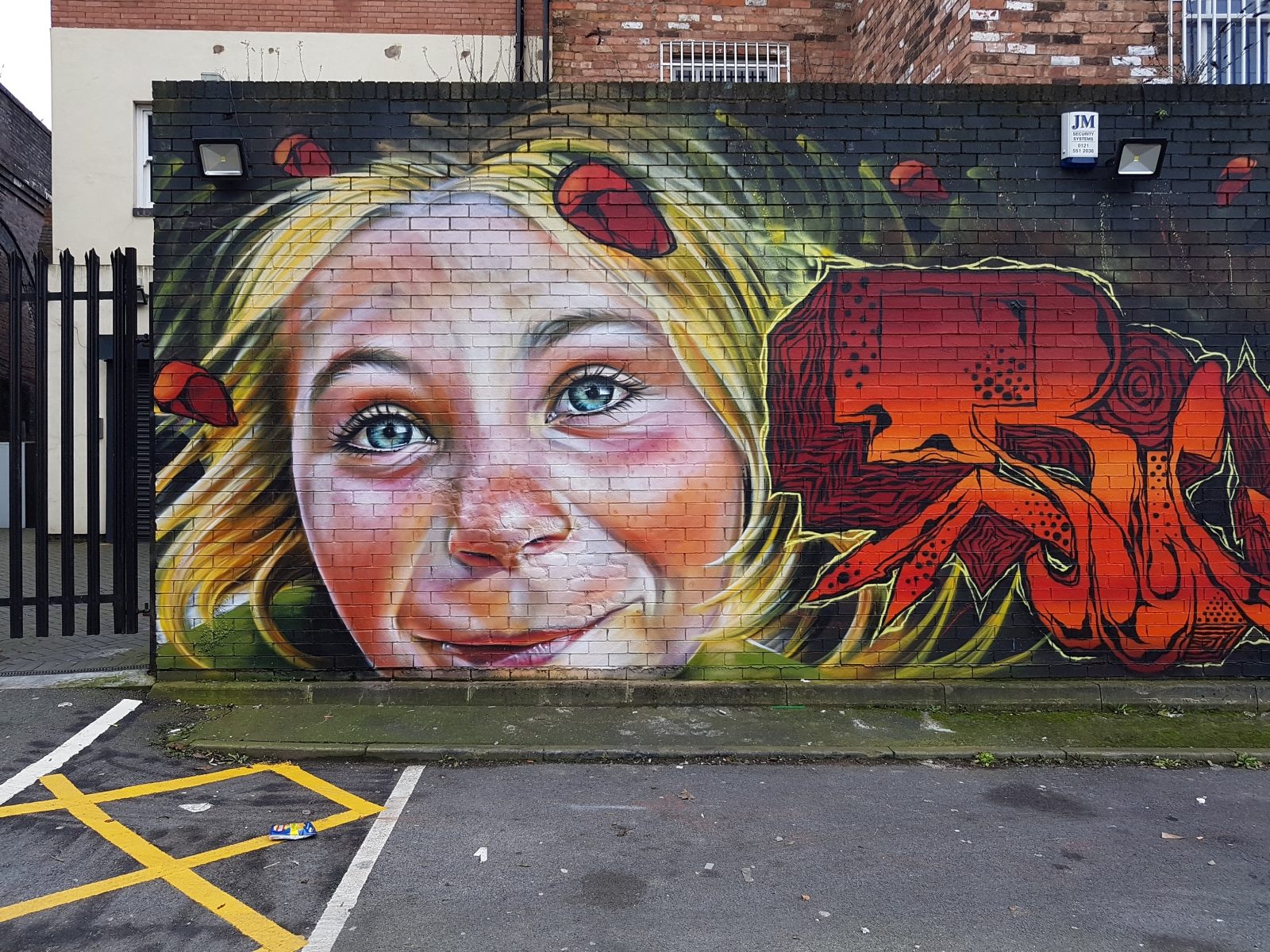 Why we’re obsessed with Digbeth

Digbeth is a real Birmingham gem. It’s home to some of the best food and drink establishments in Birmingham, but it’s an area often overlooked. Yes, it’s a bit of a walk from the city centre, but it’s really rather wonderful. Here are the five best reasons why you should visit Digbeth right now.
The Ruin
The Ruin is classic Digbeth. It’s a weird maze of little rooms, rammed with furniture that doesn’t match, and has that TARDIS tech of being bigger than it appears from the outside. The food m... 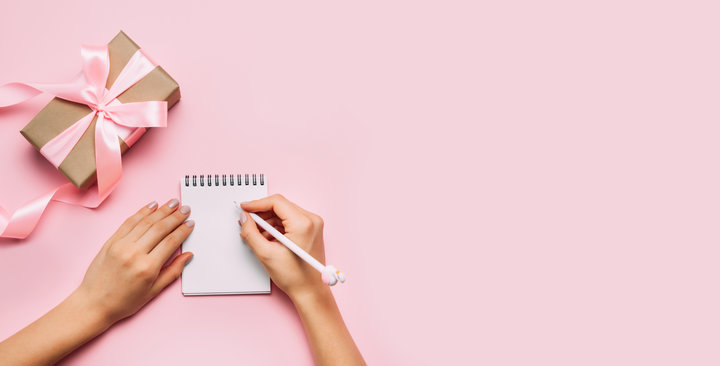 When I got engaged last year, I expected wedding planning to be fun, if a little stressful in parts, and mostly very expensive. What I didn’t expect was how uncomfortable it would make me feel, and how outdated the wedding industry is. 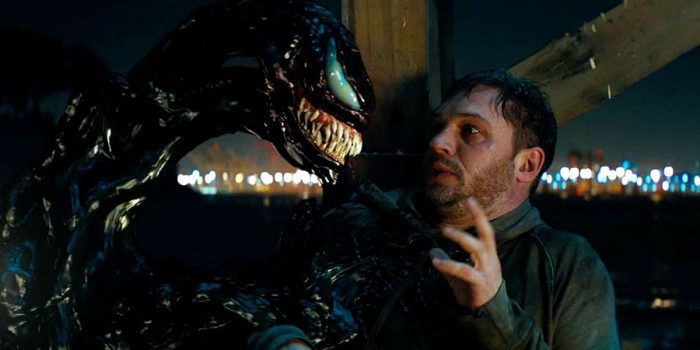 Venom isn’t the poisonous mess the critics would have you believe…but it’s not exactly good either.
The latest superhero movie offering, Venom, starring Tom Hardy, hits cinemas in the UK on October 5th. I caught a preview screening to see if they really could make a Venom movie work without Peter Parker.
Venom tells the tale of journalist Eddie Brock (Hardy), who is on a personal mission to take down the brilliant Carlton Drake. Rumours abound about nefarious goings-on behind the scenes at Dr... 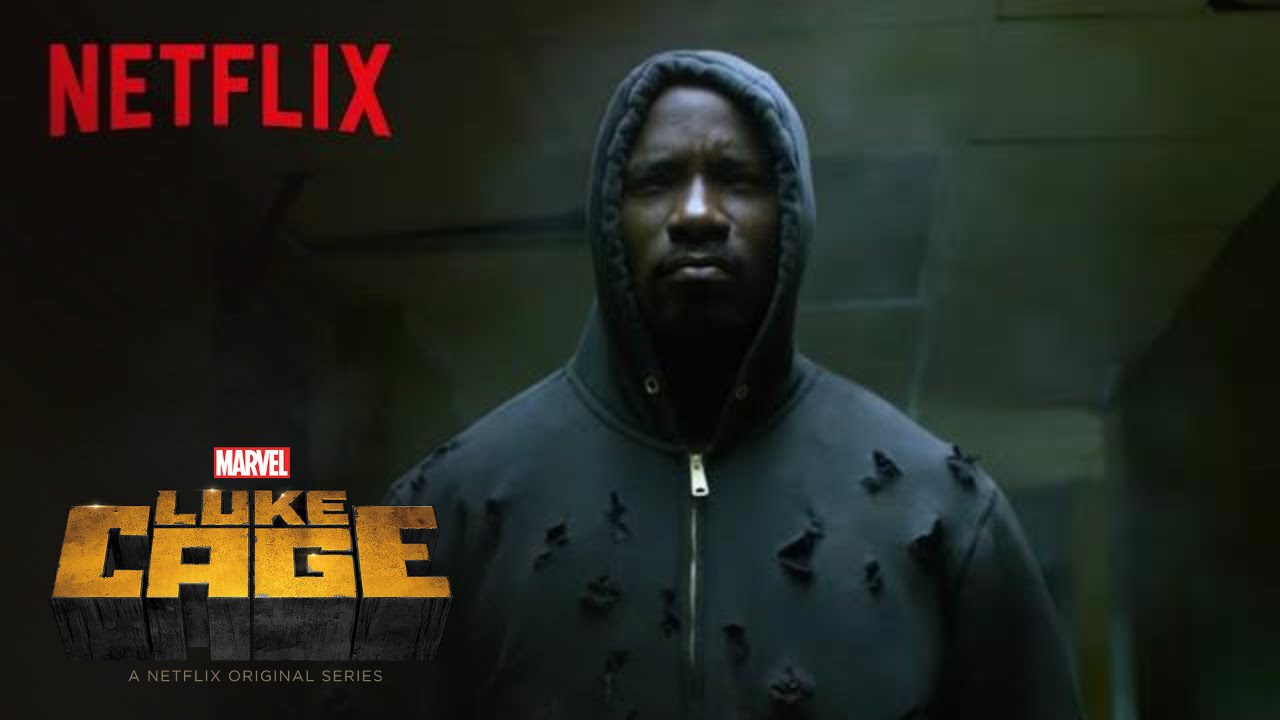 After Cancellation, Can Luke Cage and Iron Fist Be Saved?

On Friday 20th October, Marvel and Netflix confirmed that Luke Cage had been cancelled, and would not return for a third season. This follows the news from earlier in the same week that Iron Fist had also been cancelled from the streaming service.
While the cancellation of Iron Fist was met with a resounding shrugging of shoulders, the response to Luke Cage’s cancellation has been one of surprise and sadness. While Netflix don’t reveal their viewing figures, the show had been well-received cr... 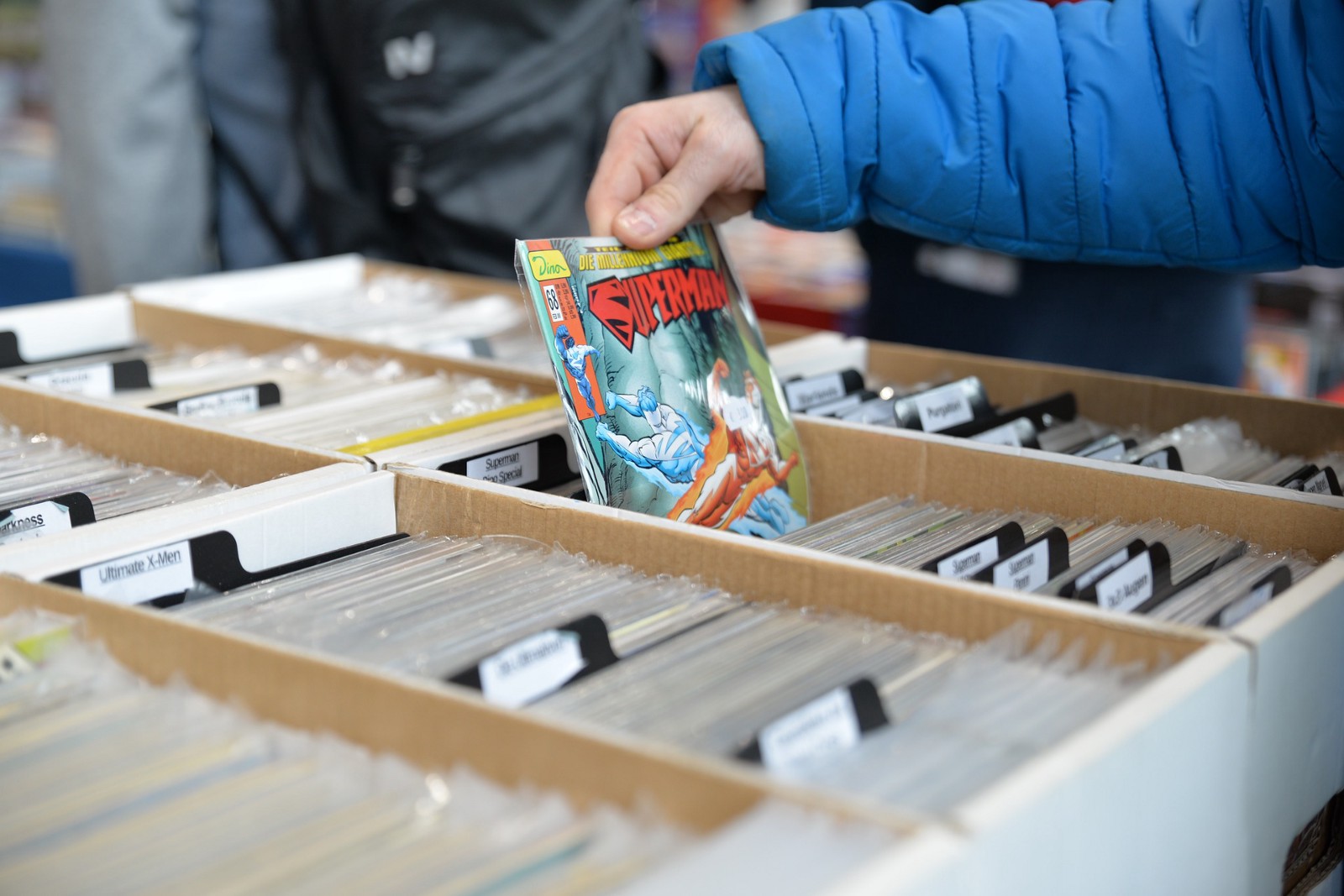 Is Geek the New Mainstream?

Is Geek the New Mainstream?
Geek: Noun — an unfashionable or socially inept person.
That’s what the dictionary tell us a geek is. Ask people to describe a geek and they might think of the Comic Book Guy from the Simpsons, or the cast of The Big Bang Theory. Men using games, comics and television to hide from reality. Men who are socially inept, a bit weird and obsessive and who can’t talk to women. 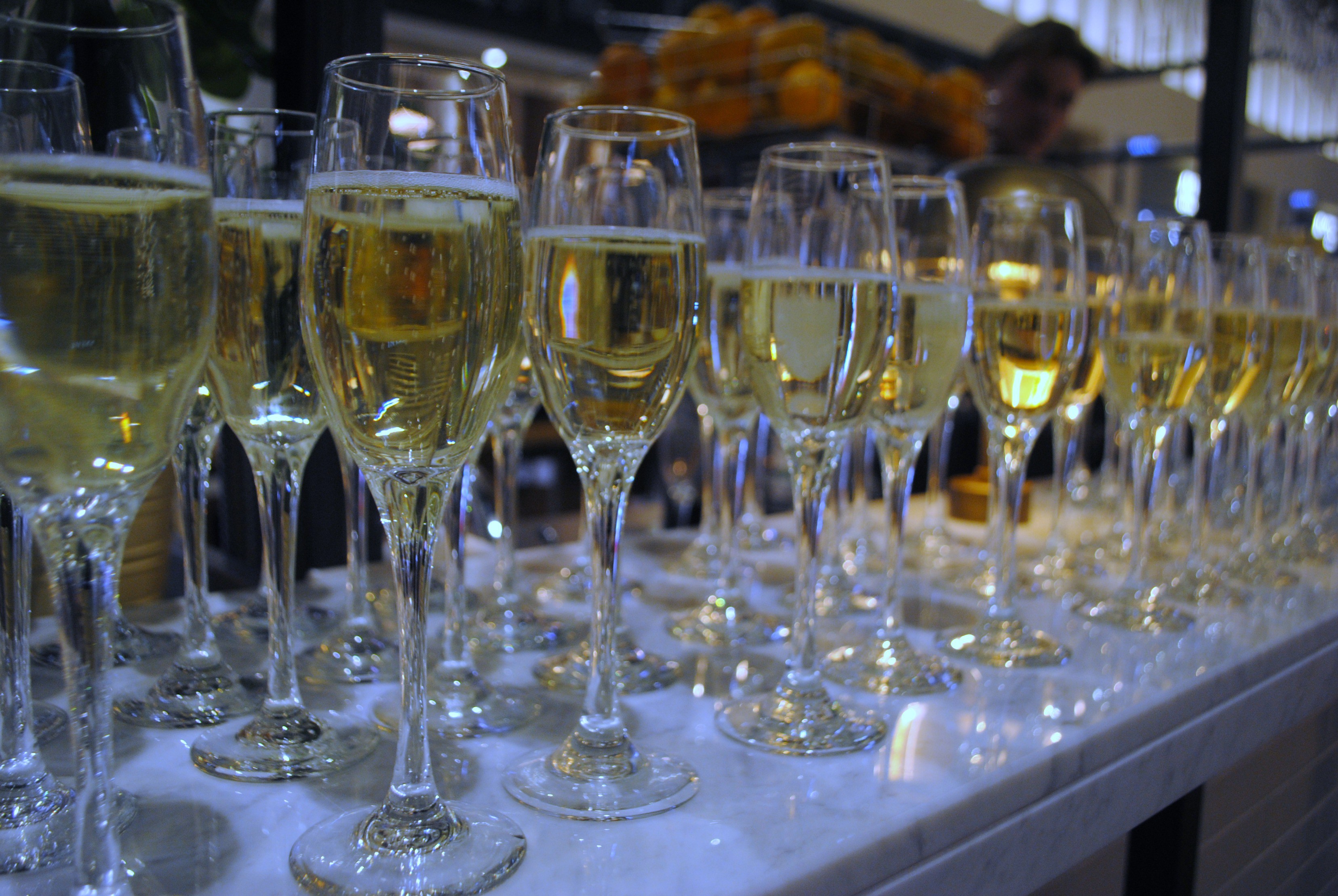 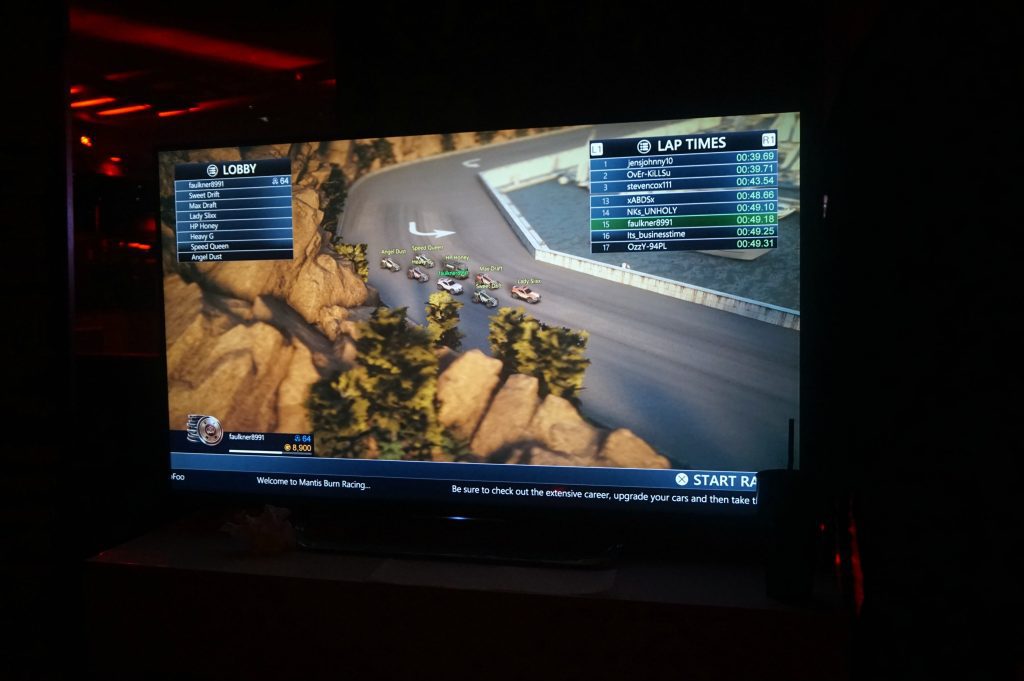 Last week, Geeky Brummie got an invite to Voofoo Studio‘s tenth birthday party. Dave and I went along to help them celebrate and test run their flagship game, Mantis Burn Racing.
Voofoo are an independent games developer, based in Birmingham. Using their own in-house game engine, they create a variety of fun, successful games. Collaborating with Sony and Ripstone, Voofoo have developed games including the Develop Award nominated pool game, Hustle Kings, and a range of ‘Pure’ titles, which inc...

Cosplay in Birmingham
Hands up if you wanted to be a superhero when you were a kid. Who ran around the garden with a blanket knotted round their shoulders, pretending to fly, and trying to make their sister be your sidekick?
Some of us never grow out of our superhero daydreams. I am one of them. Luckily for me, I discovered cosplay. Cosplay is wearing costumes to represent a character, usually drawn from comics, television, movies or games. It’s much more than just wearing your pants over you...